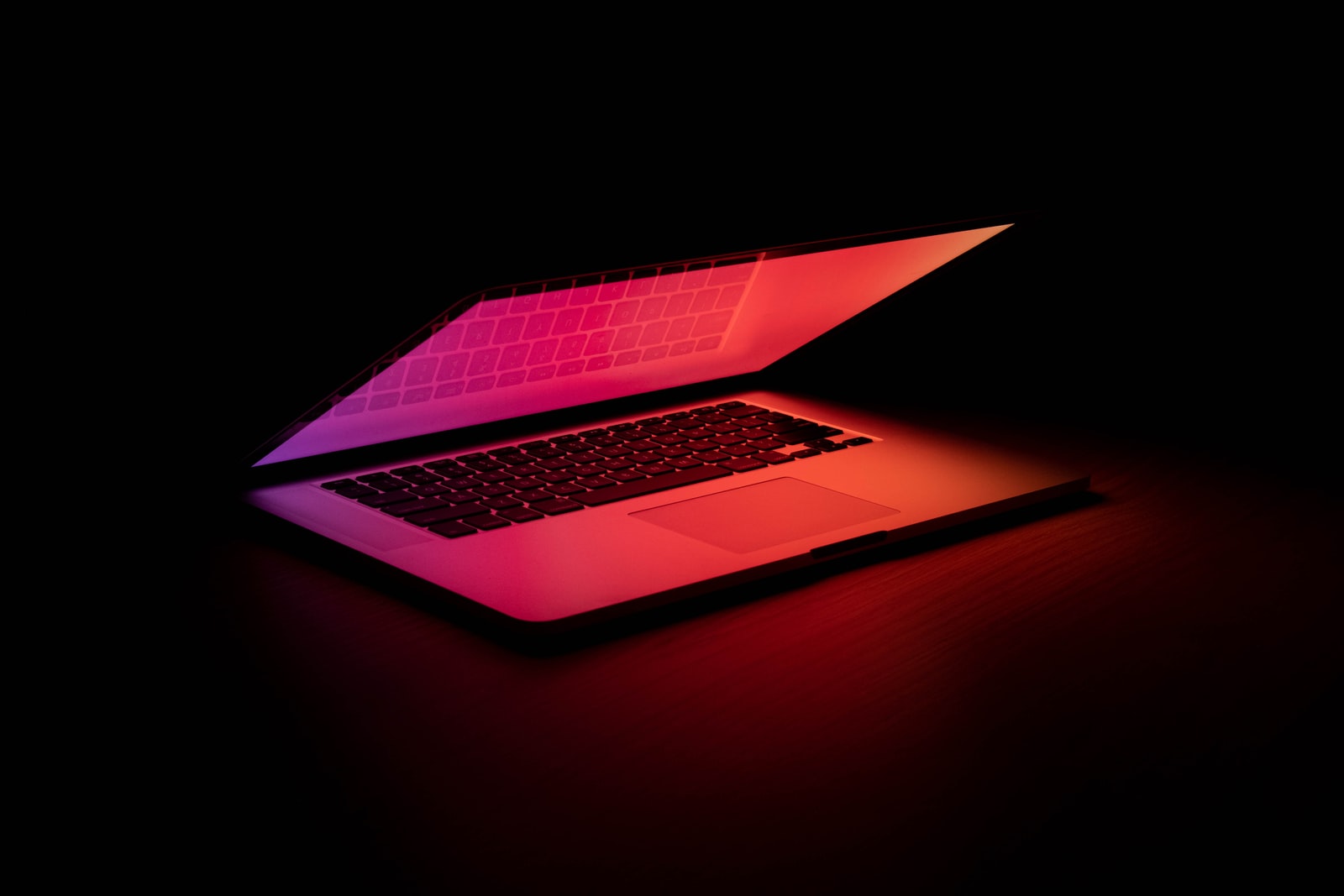 Over the years, several experienced Javascript developers built numerous frameworks, including NodeJS. Of these, some Node frameworks like ExpressJS have gained significant popularity owing to the features and benefits that they offer.

Express is a minimal, lightweight, and flexible NodeJS framework that is based on MVC architecture. It offers highly robust features and functionalities on which to build web applications, mobile applications, and APIs. Additionally, it makes API creation an easy process through its various HTTP utility methods and middleware.

With its useful functionalities, it is a popular back-end framework for development stacks like MERN, MEAN, or MEVN.

Released as a free and open-source software under the MIT license, it is often referred to as the de facto standard server framework of NodeJS.

Express was founded by the prolific T.J. Holowaychuk. It was released initially in March 2010.

Later, in June 2014, Holowaychuk sold the project rights to StrongLoop. Then, IBM acquired the rights to Express.

Finally, in January 2016, IBM placed Express under the leadership of the Node.js Foundation incubator.

How popular is ExpressJS?

The extent of popularity of web frameworks indicates whether they will continue to be maintained and what resources are available in terms of documentation, libraries, tech support, and more.

ExpressJS’ minimalism, versatility, usability, and accessibility make it the most popular NodeJS framework now. There are a high number of companies using Express, a high number of users participating in the codebase, and lots of users opting for both free and paid support.

Web frameworks are categorised as either Opinionated or Unopinionated.

Opinionated frameworks tend to mean that it comes with most of the parts you would need to build an application, are they lay rules around the components and approaches to be used by developers. They offer rapid development solutions to specific types of problems in a domain and are well documented. However, they aren’t flexible at addressing challenges outside their domain.

Unopinionated frameworks have fewer restrictions on the components to use and the ways to use them together. As a result, they grant privileges to the developers to code their way, making their tasks easier.

ExpressJS is unopinionated. Developers are free to build their applications with their own preferences and can structure the data in single or multiple files and use components as per their convenience.

What are its features?

Express provides a range of useful features. These include:

What are its benefits?

There are over 1700 companies that use Express in their tech stacks including giants like Accenture, IBM, Twitter, and Uber.

On our LinkedIn poll, 90% of Node.js developers ranked Express as their framework choice.

The framework is highly efficient, minimalist, and stable. It also provides excellent client-server communication, which enhances user experience. Finally, it offers efficient features for backend development and a smooth learning curve for developers.

If you’re looking for a new Node focused role or would like to take the next step in your career, reach out to our Talent Scout, Callum Baker today, to find out more about the opportunities available! 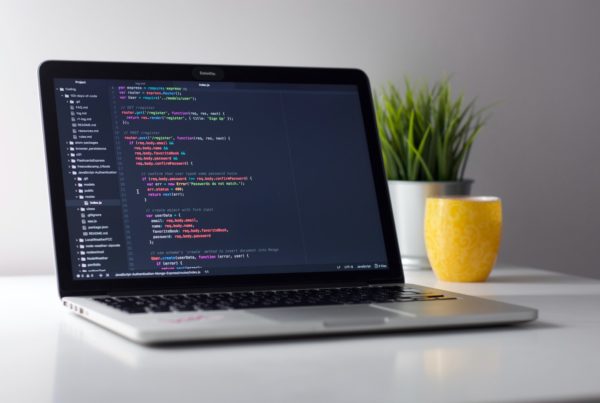 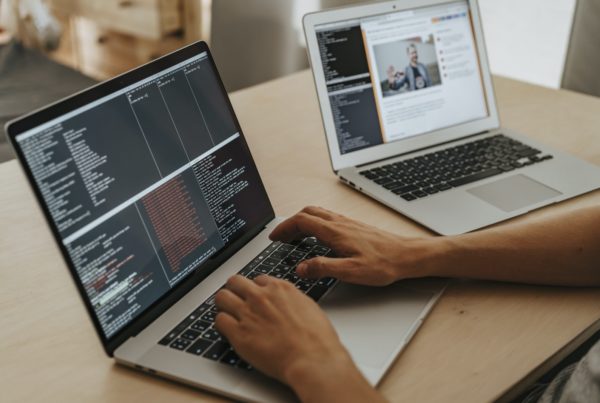 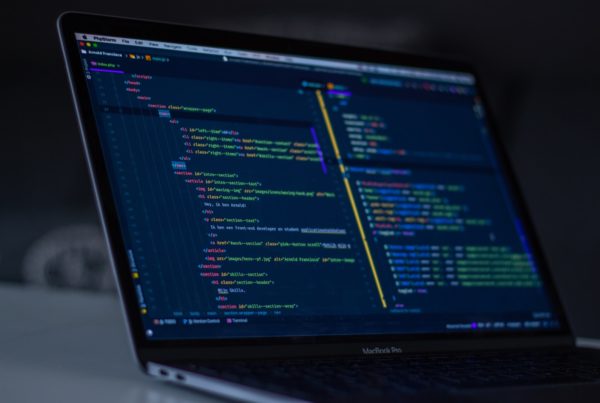